Why We Love White (And You Should, Too!) 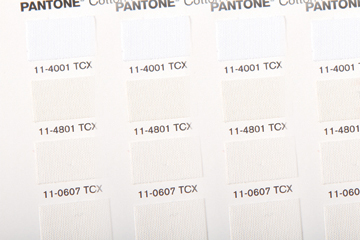 Here at VeriVide, we love the colour white! Confused as to why we have chosen to write a whole blog just about the colour white when we could have picked any? Carry on to find out our reasons why.

White is the purest of all colours. Being a conciliatory colour white projects cleanliness, neutrality, innocence and delicacy. Doctors wear white coats, brides traditionally walk down the aisle in a white gown and it is the common colour of clothing for babies. White is also complex as while it projects peace and freedom, to designers it can also suggest modernity and innovation.

The colour white also affects us physically as it is known to help with mental clarity, encourages us to deal with obstacles and declutter, can purify thoughts and presents new beginnings.

White has a different meaning in countries around the world. White is traditionally worn by brides throughout the western world and Japan. Black is worn in mourning in the UK however in China and parts of Africa they wear white. Also historically medieval European queens would wear white for deep mourning. In Chinese culture, white was also connected with autumn, metal and west. In every country around the world, a white flag is used as a sign to surrender or so show truce. In Japan, they have created six individual terms to describe ‘whiteness’. In ancient times, the Greeks believed wearing white would guarantee pleasant dreams.

White also has a range of associated meanings. Below are our favourite:

Other interesting facts about white:

Today we live in a very fast paced world and calm is something that we all crave after a long day – this is the reason why white is increasingly becoming more and more important. With this in consideration, Pantone have included a selection of whites (in warmer and cooler shades) in their new 210 colours for Fashion, Home and Interiors, including Brilliant White (11-4001 TCX), Sea Salt (11-1302 TCX) and Buttercream (11-0110 TCX) to name a few.

Brilliant White (11-4001 TCX) as its name suggests is a  very bright optic white with a blue tone, this was added to the range in response to requests for a brighter optic white than Bright White 11-0601 TCX which used to be the only optic white in the Pantone Fashion, Home & Interiors range.

Why is an optic white important?

Bleaching of textile materials removes the impurities and oils which cause the natural yellow/ beige colour of the yarn and so the product looks white to the human eye but if you look at a bleached example side by side with an example which has an Optical Brightening Agent (also known as a fluorescent whitening agent) it will appear grey rather than white.

Most people prefer a brilliant white T-shirt or other garment and this can only be achieved by the addition of a fluorescent whitening agent.

When Fluorescent whitening agents are added to a product (whether that is paper or fabric) they absorb the invisible UV portion of the daylight spectrum and convert this energy into the longer-wavelength visible portion of the spectrum, ie, into blue to blue-violet light. Fluorescent whitening, therefore, is based on the addition of light thus the item appears brighter as well as bluer to the human eye.

Get your hands all 2,625 of Pantone’s Fashion, Home & Interiors colours in Pantone Cotton Chips book in a convenient format with removable chips for successful colour matching and colour specification or get in touch to order a singular Pantone Swatch: 0116 284 7790. 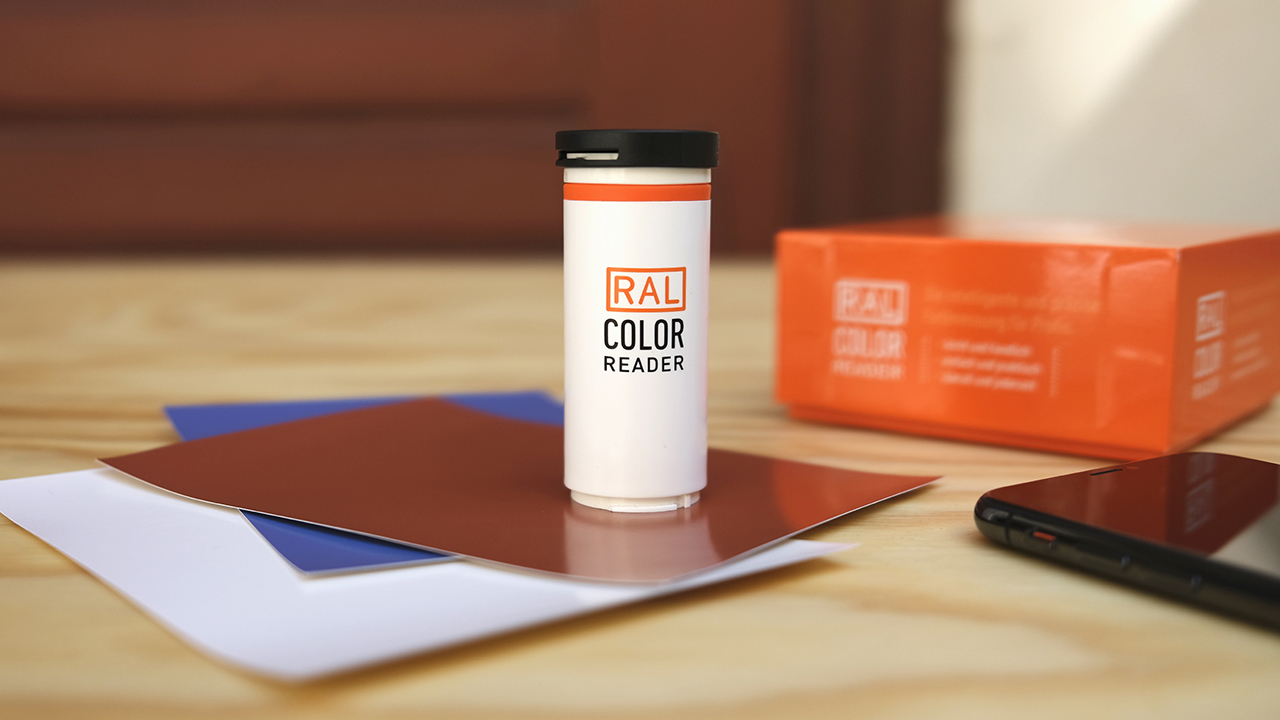 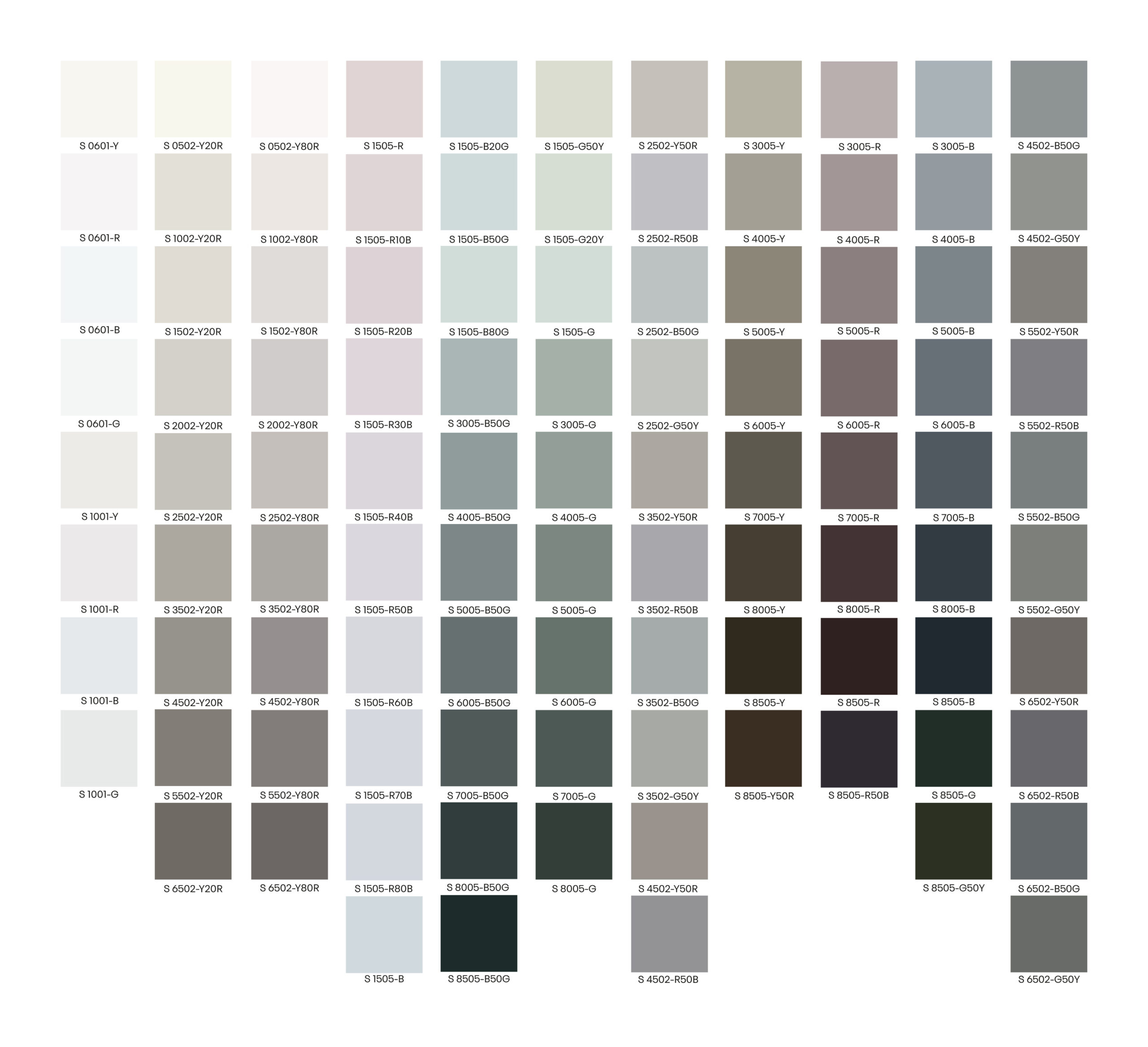 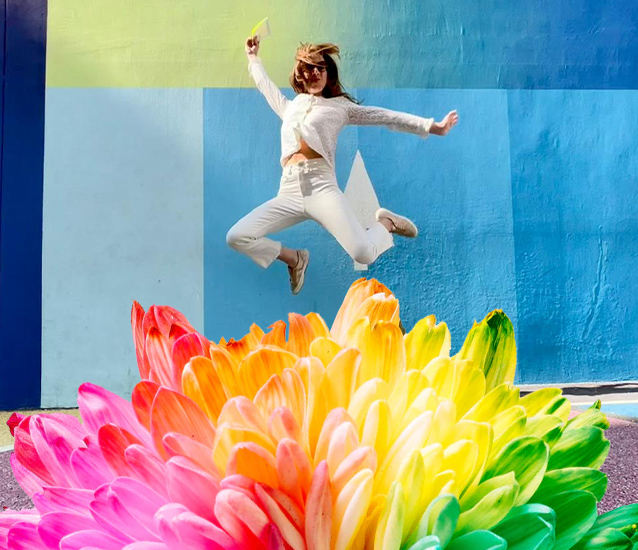