VeriVide joins the Made in Britain Campaign 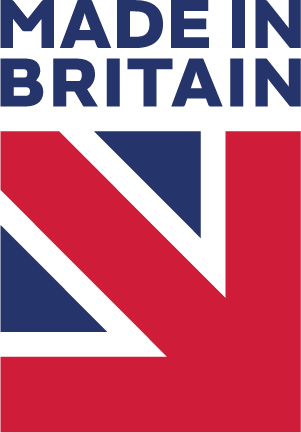 Since the company was formed in 1964 VeriVide’s products have been designed and manufactured in Britain at locations within Leicestershire.

So we are proud to show our on-going commitment to UK manufacturing by joining the Made in Britain initiative launched in 2011 by Stoves, the last British manufacturer of cookers.

We will be displaying the Made in Britain campaign logo on our products, our marketing material and external literature. The Made in Britain initiative was launched at the beginning of 2011 to help consumers and companies recognise British products.

It has already attracted the support of over 600 manufacturers across the UK who have signed up to the logo and it has also received backing from a number of prominent MPs.

The Made in Britain logo, selected by a judging panel of industry experts, was designed by Cynthia Lee, a student designer from Nottingham University. It is available online to download and use by British brands. 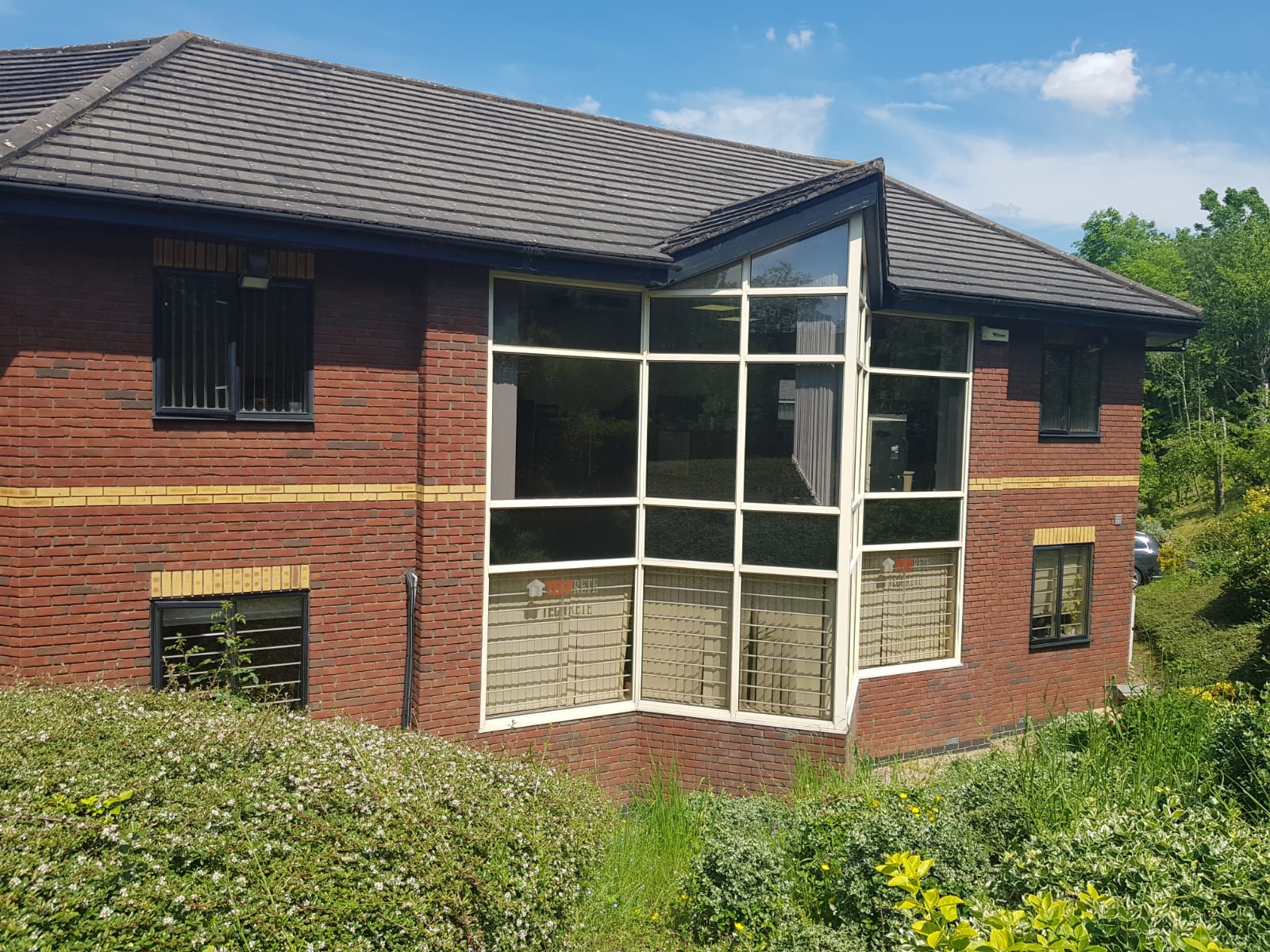 Be Inspired by RAL Colours 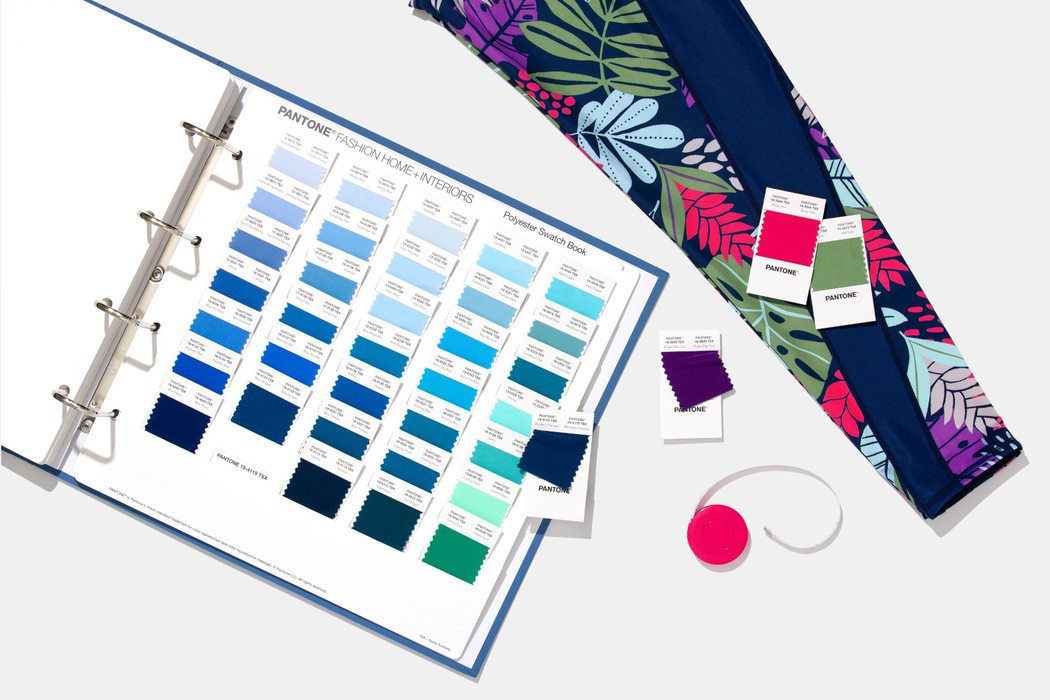 Expand Your Colour Options with the Pantone Polyester Swatch Book

Enquire about a product

Find the nearest one to you.