You have turned off Javascript in your browser. Please turn on Javascript.

This Item has been added
to your basket

Are you LED Ready? : Here’s how you can maintain your colour assessment standards 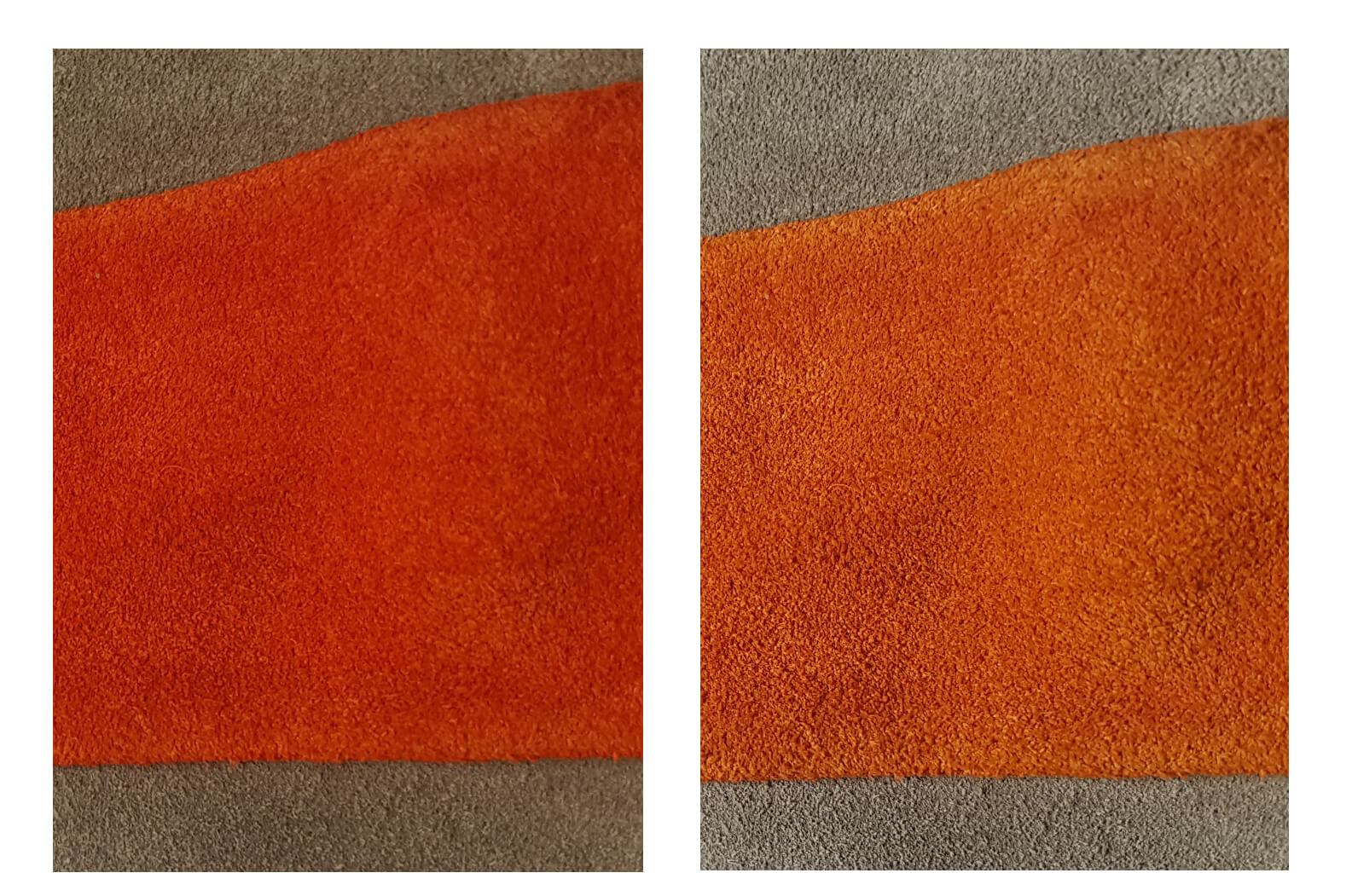 Image: Example of how the same sample can appear different under different light source

For many retailers, the adoption of LED light sources is a foregone conclusion. Countless hours have been dedicated to finding the cheapest, most energy-efficient bulbs by estate teams worldwide. It is easy to see why retailers may choose LED. Their energy bills are drastically decreased, shareholder pressure surrounding environmental impact is somewhat tempered and LED can be used to great effect in providing areas of store with more focused light. However, the consequences of implementing LED can be disastrous without accurate colour assessment.

For brands choosing their in-store lighting, it is important to note that colour temperature must not be their only consideration, as a typical 3000K Warm White fluorescent P.O.S Light they may have had previously installed will often be visually different and render colour differently to a 4000K LED P.O.S Light. VeriVide Product Development Manager Steve Tongue explains ‘How we see colour is affected by how much of the visible and ultraviolet wavelengths are present, with both technologies often having appreciable gaps in the spectrum.’ These differences in the visible spectrum can produce unexpected results when comparing LED and other light sources under like-for-like colour temperatures. 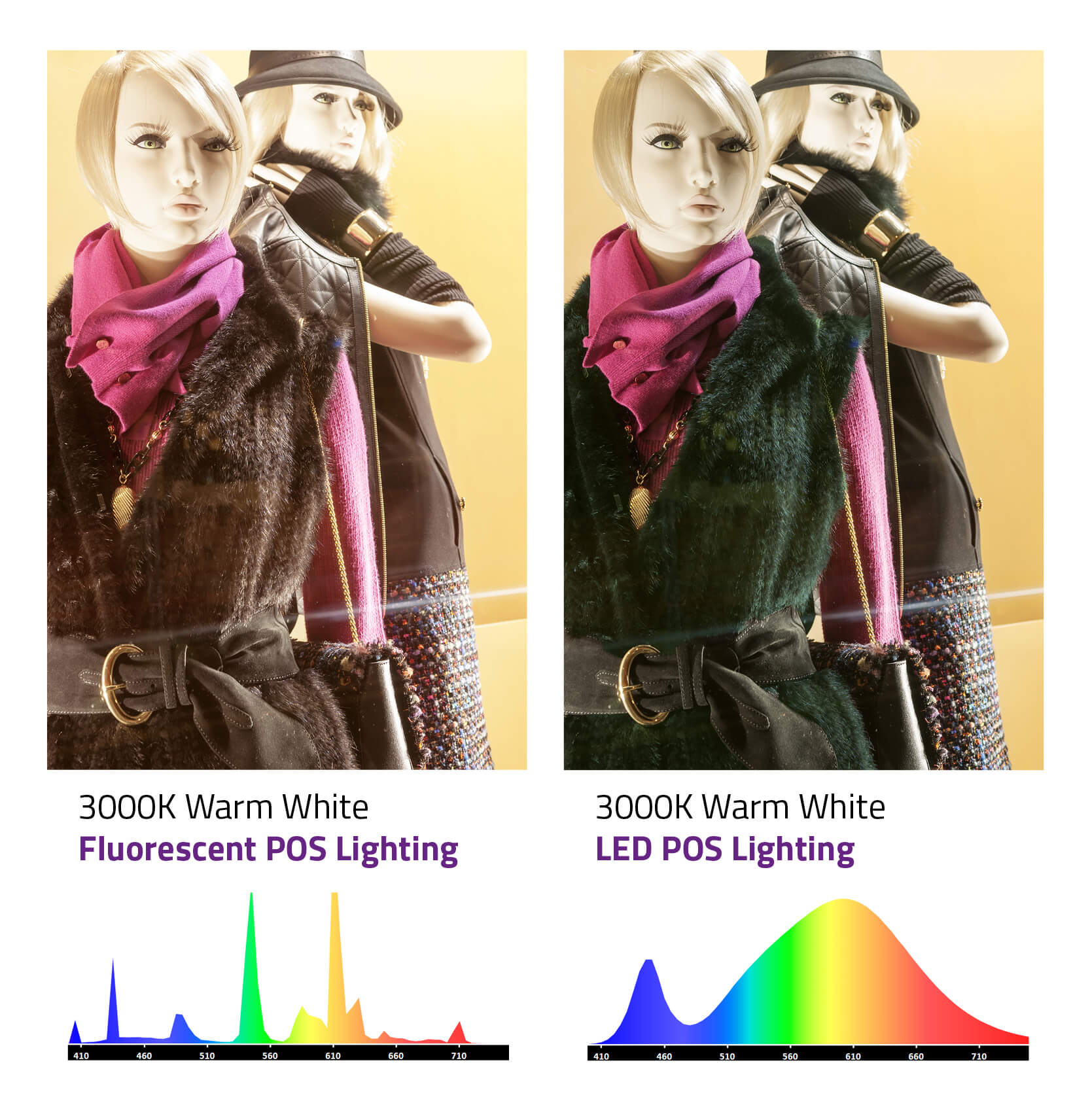 The implications of this are that when assessing products under P.O.S lighting, retailers, brands and manufacturers can no longer rely on traditional P.O.S light sources such as 840 alone. LED P.O.S assessment must be undertaken by companies that are concerned with ensuring quality colour communication.

By using a VeriVide CAC-LED P.O.S, users can now assess using both an LED P.O.S light source and a traditional fluorescent P.O.S light source alongside other standard illuminants in standardised viewing conditions. This takes the guesswork out of visual and colour assessment, avoiding costly mistakes. 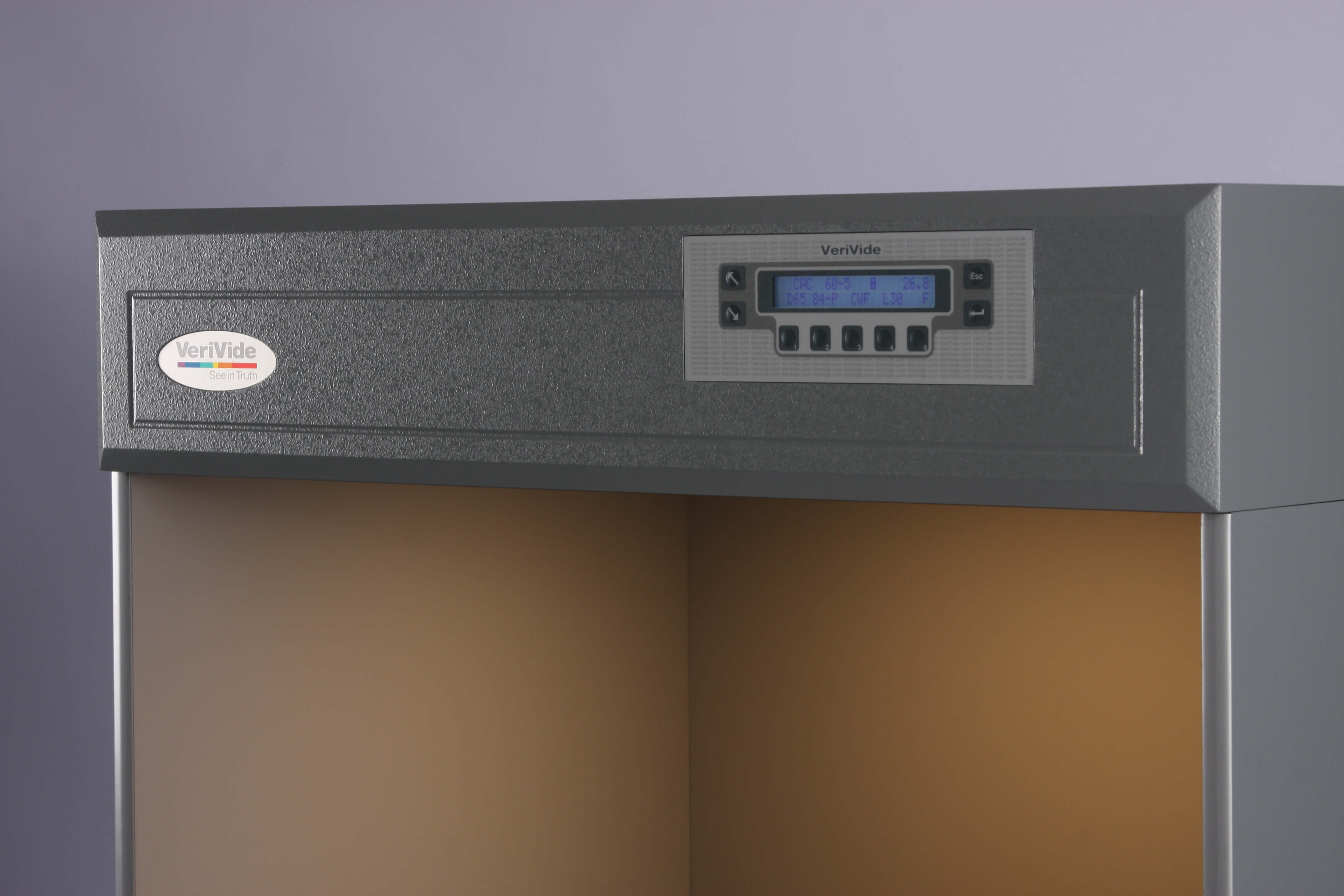 For many retailers in fashion and groceries, colour is one of the most important concerns for their customers. Be it a way in which to identify a much-loved brand, or whether the colour of a garment is in fashion in any given season. , By using a P.O.S LED colour assessment cabinet such as the VeriVide LED-CAC cabinet, point of sale concerns can be minimised.

Thanks for reading, if you have any questions please get in touch via email: sales@verivide.com or via phone: 0116 284 7790

Find out more about the VeriVide CAC LED here or download a datasheet:

Put colour in your inbox - sign up for VeriVide e-news